ZINK is an abbreviation for “zero ink.” It is a new system of printing that does not utilize ink cartridges. The ZINK system uses paper that is already embedded with ink. An image is printed on the paper via a pressure-based process that moves the ink around on the paper.

Slofie is a new term that has been coined by Apple Inc. It describes a feature that can be utilized on the newest batch of iPhones. The feature allows users to take a “slow- motion selfie”; hence the term “slofie.”

A wordie is a lover of words.

“Wordie” was added to the Merriam-Webster dictionary in 2018.

I Love Steno Tuesday Trivia: How Often Are New Words Added To The Dictionary? 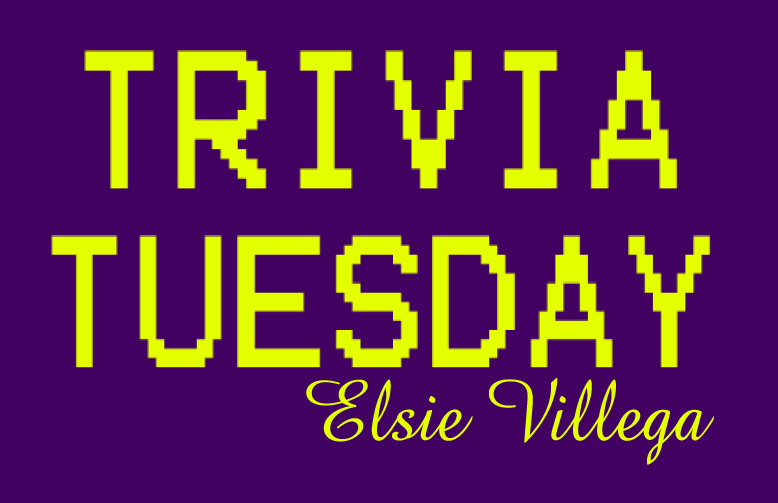 QUESTION: How Often Are New Words Added To The Dictionary?

ANSWER: According to Grammarly, a new word is added into the dictionary every two hours. The grammar source states that, “During the course of the year, almost 4,000 new words are added.”

WOW! How’s that for dictionary building? Who can keep up with that?

Seussian is defined as follows: “Relating to or characteristic of the Dr. Seuss series of children’s books, especially in being whimsical or fantastical.”

A Whovian is a fan of the BBC science-fiction television show, “Doctor Who.”

Poutine is the name of a Canadian dish that was reportedly created in Quebec. It is said that this dish got its name from the Quebecois slang word “poutine,” which means “mess.”

Poutine is created with three main ingredients: French fries, topped with cheese curd and gravy. The word “poutine” was officially added to Websters Dictionary in 2014.

The word, “Airbnb,” is creeping into American vernacular. Airbnb is a website that was established in 2008 for the purpose of helping people find or provide lodging.

Airbnb is an abbreviation for the website’s previous, longer name of “Air Bed and Breakfast.”

A returnship is defined by Wiktionary as follows: “An internship-like program for experienced workers seeking to reenter the workforce after an extended period, particularly in a new line of work.”

The following words are among the words that have been added to the Oxford Dictionary in June 2015: FLOTUS, SCOTUS, autotune, crowdfund, e-cigarette, vape, twitterati, Yooper, webisode, and texta. The definitions and briefs for the aforementioned words are below.

FLOTUS= First Lady of the United States
SCOTUS= Supreme Court of the United States
autotune= “A device or facility for tuning something automatically, especially a piece of computer software that enables the correction of an out-of-tune vocal performance.”
crowdfund= “The practice of funding a project or venture by raising monetary contributions from a large number of people, typically via the internet.”
e-cigarette= “Another term for electronic cigarette.”
Twitterati= “Avid or frequent users of the social media website Twitter.”
vape= “(1) An electronic cigarette or similar device. (2) Inhale and exhale the vapor produced by an electronic cigarette or similar device.”
texta= A felt-tip pen, often colored and usually wide-tipped for use by children.
Yooper= “A native or inhabitant of the Upper Peninsula of Michigan.”
webisode= “An original episode derived from a television series, made for online viewing.”