I finished the “L” words, yesterday. There are 80 pages of “M” words, and I have about a month to finish them, in order to reach my goal.

I have a strategy. I’m going to input all of the words via my machine first. Then, I’ll d-define them.

I’m going on an inputting bonanza this weekend! Lol. 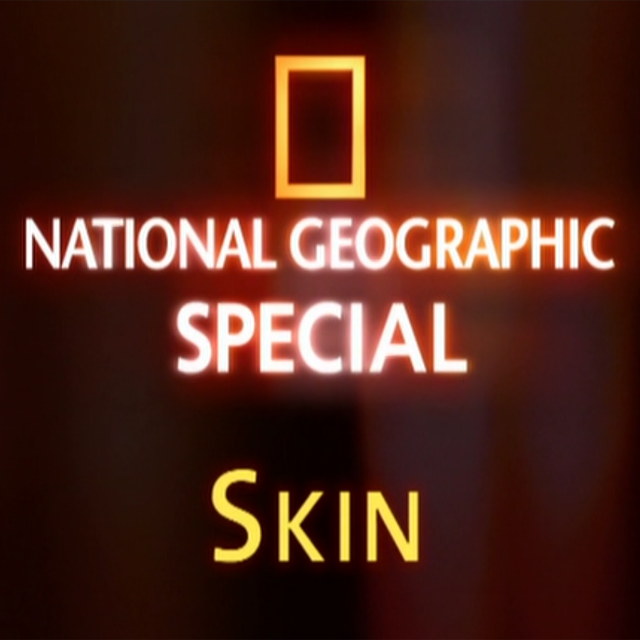 The Dictaphone vs. The Stenographer 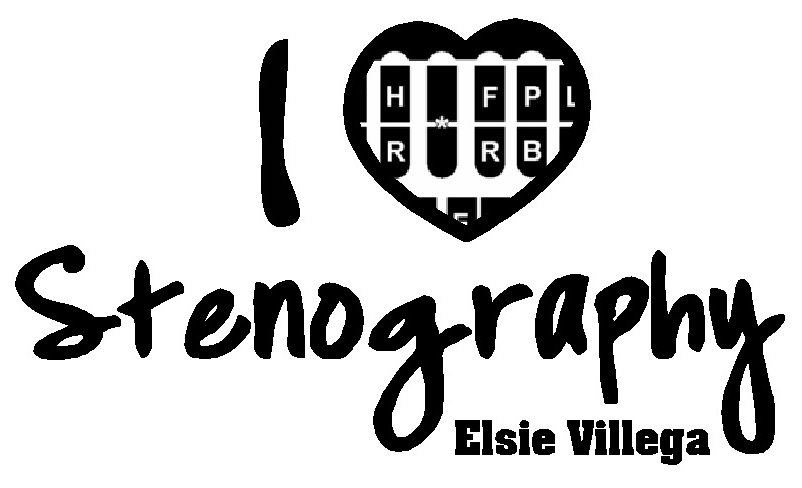 In Napoleon Hill’s, “The Law of Success,” he recounts a tale of a salesman attempting to sell him a Dictaphone machine while simultaneously demonstrating that a stenographer is a better option. While the stenographer in Mr. Hill’s story is a shorthand writer, I think the story is apropos to machine writers as well. The story is as follows:

“Once I went into one of the offices of the Dictaphone Company to look at a Dictaphone (dictating machine). The salesman in charge presented a logical argument as to the machine’s merits, while the stenographer at his side was transcribing letters from a shorthand notebook. His arguments in favor of a dictating machine, as compared with the old method of dictating to a stenographer, did not impress me, because his actions were not in harmony with his words.” -From, “The Law of Success” By: Napoleon Hill

[SIDEBAR: The stenographer has been winning since way back.]

summit= SUMT
garage= GRAJ
garbage= GARJ
accountability= KABLT
accountable= KABL
secondary= SERKD
governance= GOFRNZ
convene= KWAO*EN
convenes= KWAO*ENZ
queen= KWAOEN
queens= KWAOENS
(Note: Queens= KWAO*ENS; as in Queens, New York)
He was accountable for the garbage in the garage.
The queen called a summit for queens that will convene in Brooklyn.
The governance of the secondary school was garbage.
Let’s convene in the garage tomorrow.
he was= EFS
for the= F-RT
that will= THAL
in the = N-T
called= KAULD
tomorrow= TOM

Laches is defined as: An “inexcusable delay in asserting a right.”